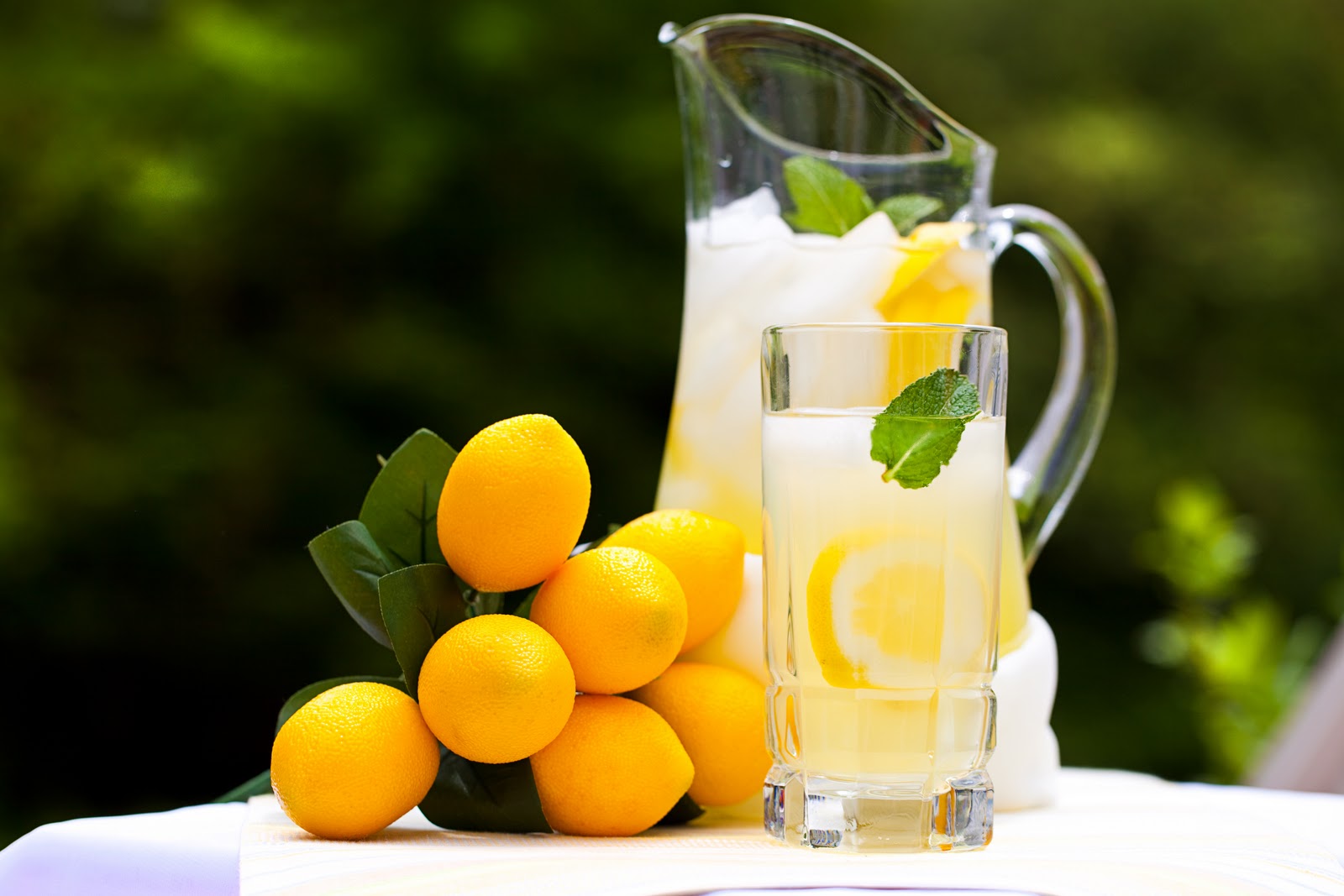 I see so many young individuals who think that they have to do something bad to impress their peers. These young adults disrespect their parents and any form of authority. This type of behavior is sure to introduce them to an early life of confinement.

There are so many excuses I hear for the reason of why they do the things that they do. They don’t have a father figure, they don’t get the attention they need at home, their parents are too strict and don’t allow them to do anything, their living situation affects their behavior… Whatever the case may be, I promise that is not the reason for their actions.

I myself grew up in a “broken” home. My mother had a heavy drug addiction, a gambling problem, and we were very much abused and neglected. My father is nowhere to be found; he left when we were very young. I have been taken away and was put in temporary homes/facilities because of the life my mother lived. Because we literally had no money we were evicted almost every month. I had to raise my little and brother and sister when they were born because the drugs consumed my mother. I was forced to leave school to make sure there was someone home to supervise the children. I am only one out of six children, but I was the only one to stick around to make sure my younger siblings were taken care of. I wanted to shield them from the abuse in the home on a daily basis. At fifteen years old, I got my first job and quickly received several raises for my hard work. I was the only 15 year old making $15.00 an hour. A young teenager shouldn’t be supporting his family, but I never wanted to be on the streets or live in a homeless shelter ever again.

The point being is that I too have lived a tough life, but I do not blame anyone for the past. It has made me the person I am today. I saw what that life did to a family and a living environment, and I vowed never to go down that path. I stayed true and never faltered. I have held on to what I longed for growing up, compassion. When you hold something in your heart, never hide it.

You need to cherish every moment that you have with the people that you love. You will never know when you may lose what you have. If you pass up this opportunity, you will regret it later. Regret is life’s stain that cannot be removed. It may fade over time, but you will always see what is left.

I am not telling you that you will never do anything bad, but you should try your best. Never go out of your way to do something that you know will be bad. Even if you may think you can get away with it, it will always find its way back to you. Eventually something from the past will then affect your present, as well as your future. If you inadvertently make a mistake, the best thing to do is simply admit to your mistake and propose a solution to make it better.

I am not telling you that you need to find God or have religion, but at least have faith in yourself. Respect yourself and who you are and who you want to be. You will find that this will spread to others, and they will recognize you as an individual who actually cares. Overall, a better person.

When life gives you lemons...
Posted by Rev. William Marcus McFarland III at 2:43 AM